My obsessions don't usually overlap too much but while I was still in the grasp of Lucifer, I fell into another in the car on the way home from my first Fauci Ouchie. On the showtunes station on Sirius, the DJ introduced a song saying the show, Hadestown, had been #1 on Broadway for the past two years. I'd never heard of it but I like Greek mythology, and then the bass voice that began it was spellbinding, and then there was a back-and-forth with a soprano, which is my favorite thing in musicals, and then the soprano sang, "Where are you now, Orpheus?" and I was like, cool, I know this one!

So I looked it up when I got home and I haven't stopped listening since. Unlike most of my favorites, for this one the appeal isn't in quick patter and clever rhymes; it's the story. The myth of Hades and Persephone is woven together with Orpheus/Eurydice and given a vaguely post-apocalyptic setting and a New Orleans vibe, and every single line serves the motivation of the characters and the themes of destiny and doubt and love.

It's incredibly beautiful. Around the halfway point, the adorkable head-in-the-clouds Orpheus finds out Eurydice is gone and he needs to do whatever it takes to find her, and the expression of his determination is so genuine and moving it's like entire volumes of character development went into a few seconds of song. The myth is barely altered, which is staggering when you think about how old it is. For humanity to hold onto a story for so long has to mean there's truth in it, so in a way, it really happened.

I did notice that between that and Lucifer I seem to have a Hell theme going on, which is...amusing and hopefully coincidental. :) Meanwhile I've been rereading The Amber Spyglass, and didn't remember until getting to that part today that this is the one where [Spoiler cut just in case anyone is watching the HBO series without reading the books.]Lyra and Will go to the land of the dead which is in many ways just Dante's Inferno.

Cut me a ticket, I guess I'm boarding the train. What's your favorite Hell story? 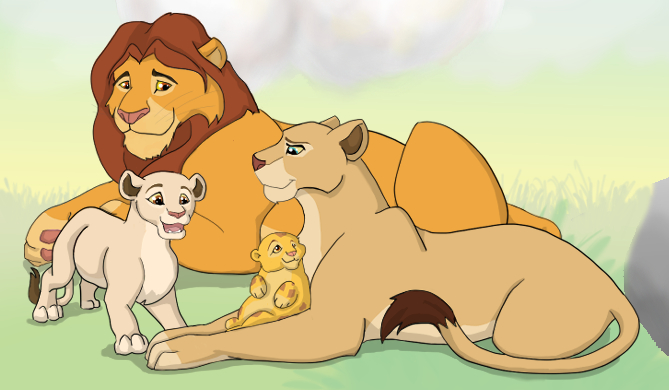